Seventy-two players participated in the Steel Series, but only two came out with the title of Steel Series Champion!

After eight weeks of jockeying for ranking points, the finale of the Steel Series brought in a total of seventy-two players with half of those showing up for the finale in an attempt to be crowned Steel Series Champion! 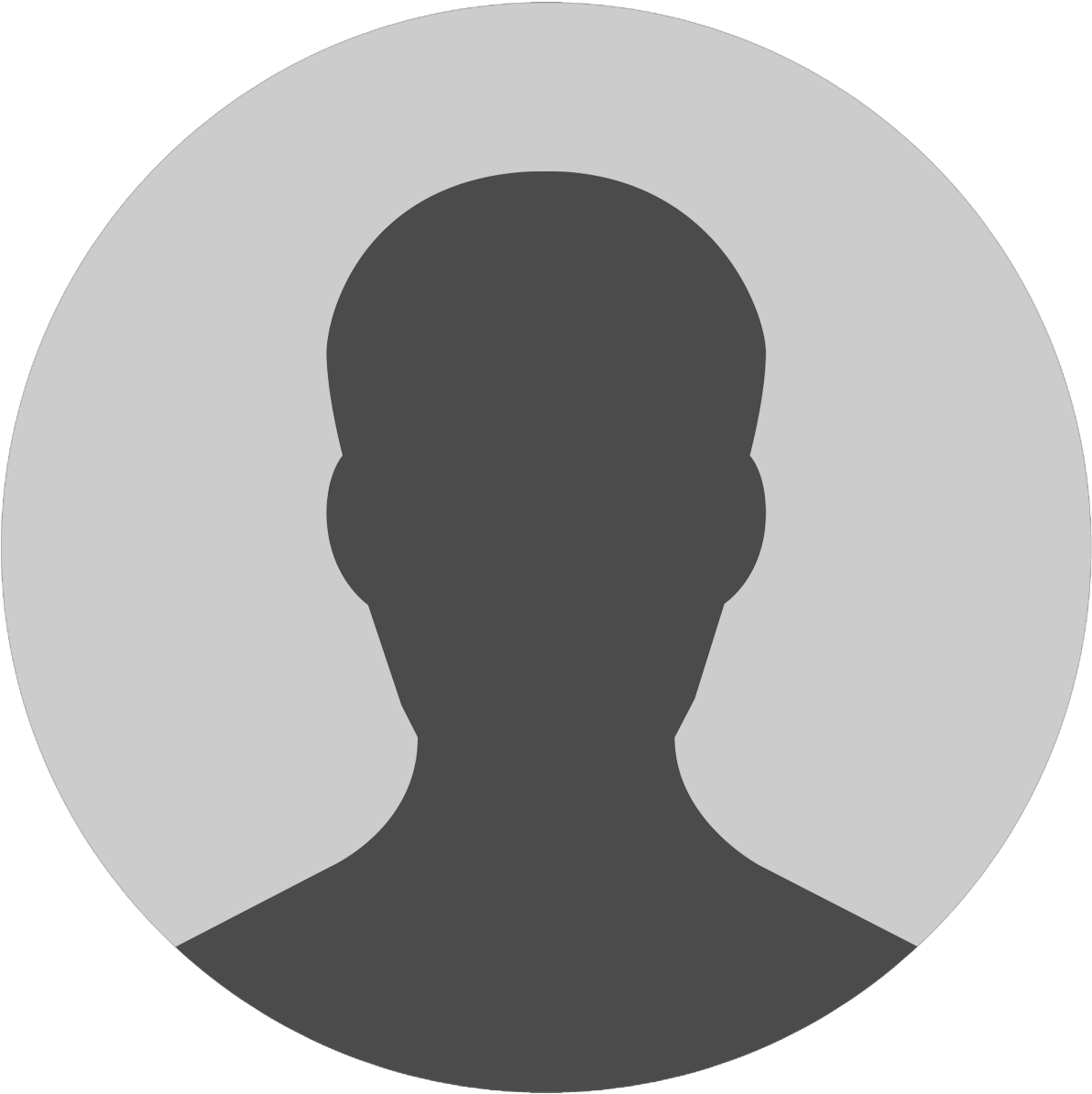 Mcgwire was able to capture the complete sweep of series events at Battle Born Cornhole in our first full year. He did have to come from the losers bracket and double dip Scott in an epic battle for the championship!

First and foremost our congratulations go out to the top three point earners from the eight weeks of qualifying that will graduate to the advanced division in our first series next year! Tom B., Riley C. and Kyle F. will be making that jump!

Paul V. came away with the victory in the finale outlasting a surging Moeses C. in the finale! Kenny G. rounded out the podium. All three players have earned their graduation into the Advanced division in our next series as well!!!

Congratulations to all players on improving their games while supporting our club. We look to 2022 as being our biggest year yet and can't wait to announce details surrounding our ACL Regional events!